This is the 1st official release under The Manifest Movement imprint. by J. Nolan from Atlanta, GA. 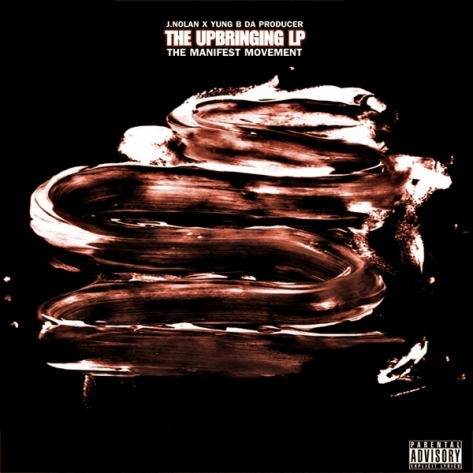 J.Nolan just released the 3rd single from the forthcoming Dreams Manifest compilation. This time around J decided to do a little something different and drop 2 songs in one, basically like an A-Side, B-Side type of deal.

The first record is “HabiTz of Da DeaD” by Yung B Da Producer (J.Nolan’s cousin, personal producer, and artist from The Manifest Movement).

J.Nolan is on the 2nd one dropping a verse on Jay Electronica’s “Dear Moleskin” instrumental. Both records are in one track, so people will have to listen through “HabiTz of Da DeaD” in order to hear Nolan’s rendition of “Dear Moleskin.”

“Can’t Stop” (produced by SMKA), it’s the 2nd release from the upcoming ‘Dreams Manifest’ compilation project J.Nolan is putting together.

“Exhibit Reese” is the 1st release off the project. Reese Jones is an 18 year old producer from Virginia currently in Washington, DC attending Howard University.

Atlanta native J.Nolan brings us up-to-date with his new single “Bring The Moon Down” (produced by Thallus).

END_OF_DOCUMENT_TOKEN_TO_BE_REPLACED

J. Nolan lets us know that he hasn’t forgotten about us, and drops us a heavenly gem that he is featured on entitled “Angels Sing,” by Co$$ (aka Cashus King, best known for his work with Blu) and also features Thurz (formerly from U-N-I).

The record is produced by Abnormal and will be featured on Co$$’ ‘Instrument of Emotion’ EP being released tomorrow, 12/13. I sincerely hope you enjoy what you hear and consider possibly posting it on your site. 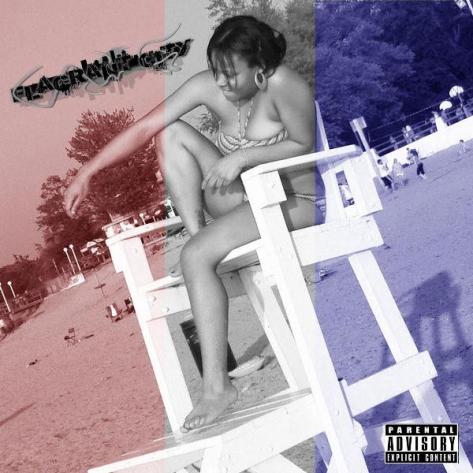 J.Nolan speaks to us about the process it took to create his upcoming project “Chaos Theory,” along with a tentative release date (8/16/2011). The first official single, titled “More to Come” will be out within the next couple weeks. peep game.

J.Nolan just released a new promotional single, entitled “Cosmic Cruise” (produced by One Love Beats). It’s the 2nd song from his #ArtOFaNolan series, a collection of new content created to increase awareness about who he is as an artist along with his forthcoming project, Chaos Theory.

“Cosmic Cruise” is available for sale at http://jnolaniscool.bandcamp.com for anyone that might be interested in purchasing the single. It’s a “set your own price” download starting at $1 and all funds will be accepted as a donation.