This is the first solo video by Jay Moore, off of his upcoming project The Jay Moore Couture EP“. 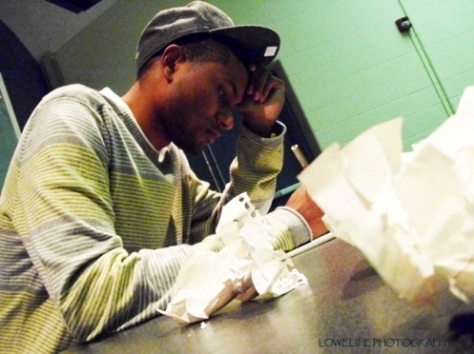 “The follow-up to 2011’s The New Cool, the album features 13 original cuts (and one bonus cut) from the Lone Star State representative. Included on the tracklist are reader-approved leaks “I Feel Good,” “Comin Dyne Clean” and “Mac & Me.”” 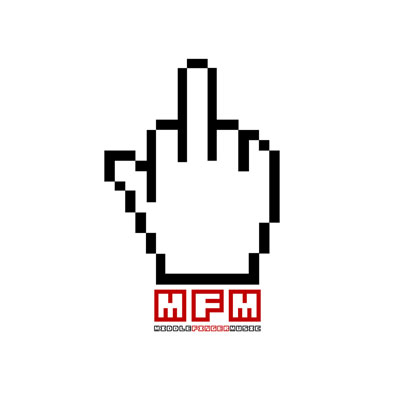 END_OF_DOCUMENT_TOKEN_TO_BE_REPLACED

look for this song on the upcoming MJD release Believers set to drop in January. maybe even the duo’s upcoming Kloud Life 2.

“As you know through my music or conversations we’ve had I’m an old school dude & I’ve created a track to match up with that feeling and vibe. This track is for my 80’s & 90’s babies. I wanted to pay homage to the almighty cassette tape & how we used to rush to press record & play when the radio came on because you knew they were about to play some exclusives. The track produced by me samples Notorious BIG’s infamous line “I Let My Tape Rock Til’ My Tape Pop” line as well as another sample I’ll let yall try to figure out.” – Jay Moore

5th installment in the Flagrant City Summer Haze series sets niggas up nicely just in time for the Taste of Buffalo food festival this Saturday and Sunday in downtown Buffalo, NY. Decided to drop this a tad bit earlier so supporters can ride down in they whips with some real 716 shit in they ears before they fill up they bellies with just the same. Cheers to Summer 2011.

END_OF_DOCUMENT_TOKEN_TO_BE_REPLACED

Official release date was 4/23/11. Links were live & all, just forgot to tell niggas download it due to the Next 2 Blow Showcase. Hopefully ya checked out Mario Johnson there, and ya got a hold of his version in this versus series.

Shot on location at the Krudmart Store on 11.23.10 in Buffalo, NY at 212 Grant Street on the Westside (between Auburn & Lafayette).

Final video footage from the cipher shot on location. Brought to you by Flagrant City. 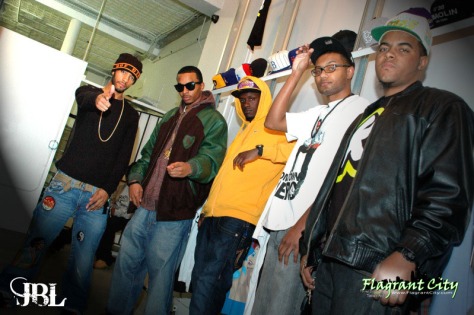 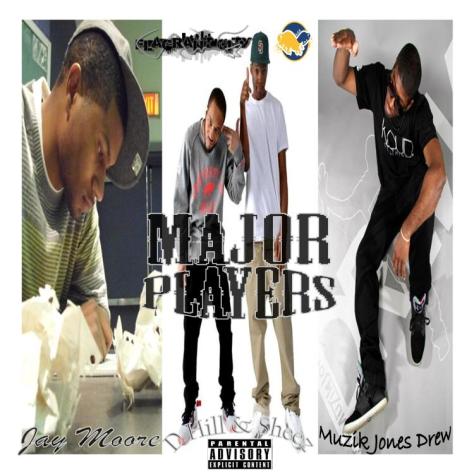 Who are these players? And why are they major? Jay Moore and D.Hill & Sheez hail from the Forgotten City of Buffalo, NY. Their slang is so B-lo & grind undeniable. They collaborated on a track entitled “Major Players” featuring other 716ers to show that they put on in any regard for their city. And with a remix brewing in the works with Delray Beach, FL bred player Muzik Jones Drew, proves these cats are up to bat & nothing but grand slams will be hit.

This compilation introduces the gentlemen individually, taking listeners on a journey from where they started to where they are now. Songs from D.Hill & Sheez’s project Mackin’ & Hangin’ which dropped in summer 2010 are featured: “Winner,” “In The Back,”  “Like That.” While a few recent freestyles: “LiveFastDieYoung” and “The Hangover” were added for swavor, as the boys of Well Fed calls “swag and flavor.”

Jay Moore’s set leads off with a couple jams from his release last winter (3/2010) The Making of a Legend Vol1: The Emotion, all of which he produced on his own.  “Mary” and “All of Me” are the features from that project, while “Son of Jerrell,” “Ghost of Christopher Wallace” and “So Appalled” are freestyles that may or may not make the cut on the upcoming mixtape The Golden Era Revival set for release summer 2011.

Muzik Jones Drew is the honorary Buffalonian making his mark on this tape and in that city, due in part to Rhon Lowe of Flagrant City’s efforts. A self-efficient machine, who writes, raps, sings, produces and engineers, Drew came from behind his keyboard for a bit and it wasn’t to play with these minor league players.  “Been Out Chea” “Funk Rap” “Take It Back (Kick Step)” are all from his first solo album Ghetto HarmonIz’N (1/2010), while “Hey” is a unreleased track from 2008 when he was a part of the group Dirty Project, and “Cool” is off his latest mixtape Kloud Life (3/2011), a compilation with former Dirty Project member 1Hot.

The final lap of the tape showcases the sparks that fly when these players team up for a track. “It’s All Good” uses MJD’s vocals for the hook, while Sheez & Hill merk out the verses. “Twisted” is a backyard BBQ type jam over a throwback Outkast beat with Jay Moore leading off and Muzik Jones Drew rounding out the end. “Ready or Not” Jay Moore and MJD show the true meaning of being 80s babies while freestyling over the classic Fugees track. Then the inspiration for the tape “Major Players” ends it on a high note: D.Hill & Sheez let it be known that it’s W.F.O.E. (Well Fed Over Everything) while Jay Moore’s smooth lyricism reigns supreme.  These are your Major Players. 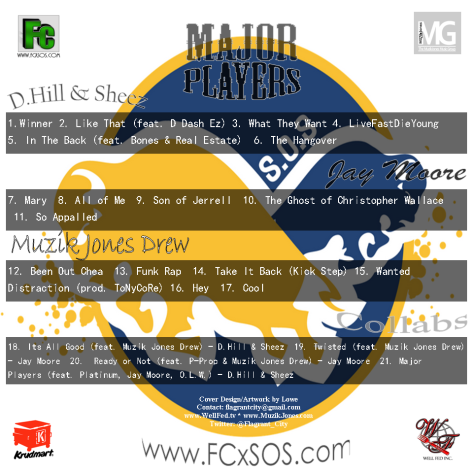