Yesterday, October 20th, 2015, Uber unveiled a New York State Economic Impact Report, which projects that Uber will bring 13,000 jobs to the Empire State in the first year of operating, while providing access to reliable and affordable rides, as an alternative to taxis or other expensive transportation options.

Across the United States and in New York City, Uber offers riders the ability to find a safe, affordable way to get around their communities and drivers the opportunity to earn income on their own schedule – but right now New Yorkers outside of NYC are missing out.

For far too long, New Yorkers — especially in communities Upstate, including my hometown of Buffalo, NY — have seen jobs leave the state rather than be created right here. But New York State’s economy is finally turning around thanks to investment in innovators. Uber can help continue that revitalization by creating 13,000 jobs in New York State in the first year of operating alone!

Uber can also make New York a safer place to live by reducing drunk driving throughout the State. A recent, independent study conducted by Temple University found that cities where Uber operates have 3.6%-5.6% fewer drunk driving deaths than cities without access to ridesharing.

Either its been a while since Shirt has dropped something since THE FUCK, or I’ve just been away from the world that is the internet for far too long… Either way I’ll take it. 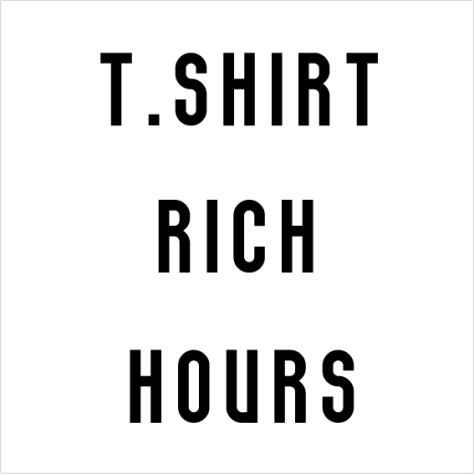 #8 of ten in the visual art series by the Fortunate Ones, directed by Anthony Scott DePerto. The gents take a more intimate approach for the visual concept of their most recent video release “Kings Ransom” off the LIFELINES the album.

#7 of ten in the visual art series by the Fortunate Ones, directed by Adam Ross. No let up with these guys. Go get LIFELINES the album, NOW.

#6 in the ten-part visual art series by the Fortunate Ones. “Matrimony” is the latest visual release off the LIFELINES album, which takes a walk with features vocals and a verse by G-Code 4:20. Incredible concept. Brilliantly executed. Peep game.

Video was directed by Kalae All Day herself, footage was shot by Milly and edited by the immaculately talented Robert Dume.

To get the FREE mixtape, go —> HERE.
For more of Kalae’s music, go to iTunes or www.kalaeallday.com. 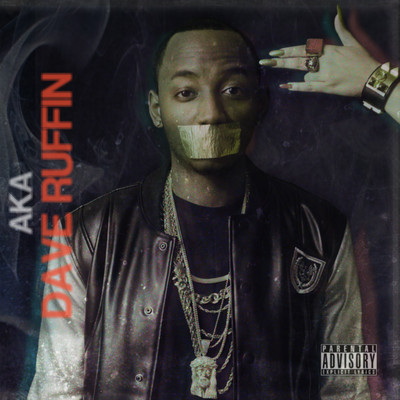 Pretty interesting rhyme style, great lyrical prowess, and just enough tunes to keep your focus throughout the entire mix. Give it a listen.

Wednesday is Thursday’s prelude which is Friday’s warning. Get a drink or two, and get into THIS!

Hosted By Mr. Hubba Hubba with J Mursi Layne, We Stole The Show

(free candy will be served)

No Admission! Support the bar!

#5 in the ten-part visual art series by the Fortunate Ones. “Spilled Milk” is the latest release off the LIFELINES album, which features vocals and a verse by G-Code 4:20. Incredible concept. Brilliantly executed. Peep game.

These two fine fellas are hosting a 4/20 kick-back in fine fashion this FRIEDAY at Legion Bar in NYC.

Perks for the 4/20 festivities includes: THC Drink specials, a smoke friendly Patio &  a $5 holla at the door

Footage from WSTS at Tammany