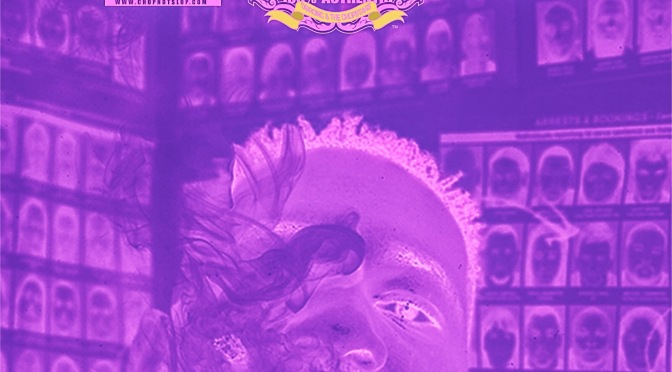 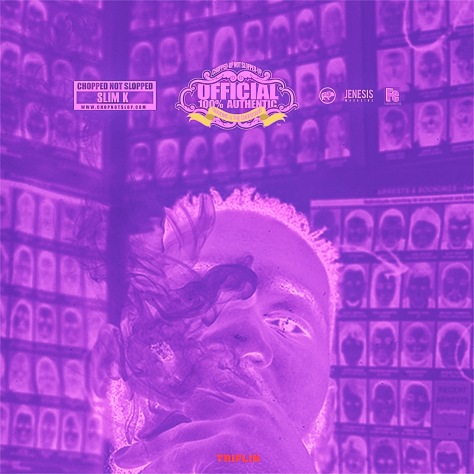 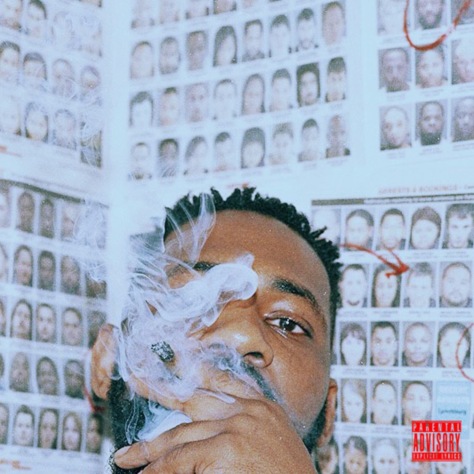 Visit FlagrantCity.com for the exclusive release on Tuesday 10/6/15! Download the official version on iTunes meanwhile: 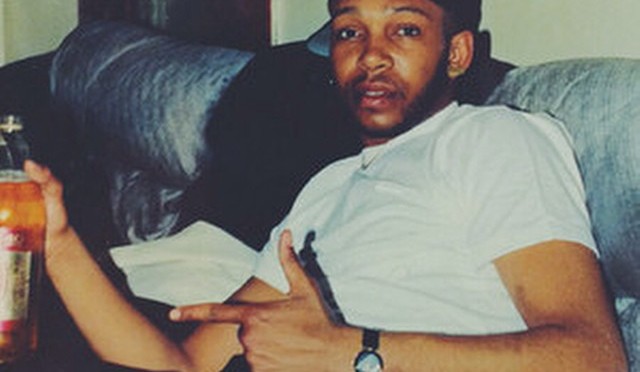 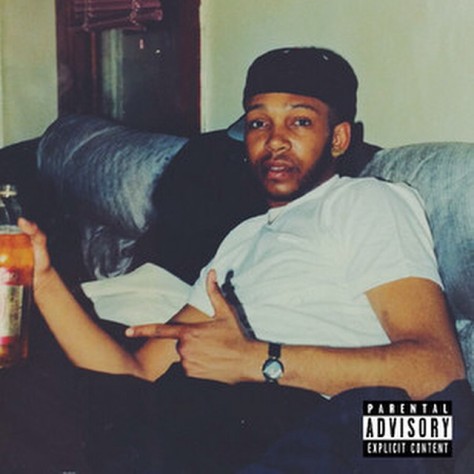 Brand new exclusive release from SevenOneSix front man Fernandough the Poet entitled “Eatin Good, Drinkin Good.”  This track is actually a re-release of a track Fernandough did, off his homie Jugo’s  production tape, Young & Motivated.  Stay tuned for a brand new project from Fernandough, in addition to a chopped & screwed release of his In My 96  Infiniti by Houston DJ Slim K.

Premiering his 3rd visual from the album SPREAD, while on the road last week, Deuce Ellis provides the sultry, sing-a-long video, “Sinderella” to us all. 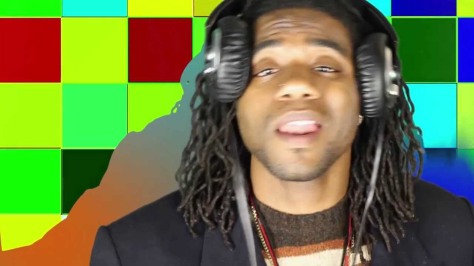 Also check out  the previous videos off the album “Color The Walls” and “Stocky.” 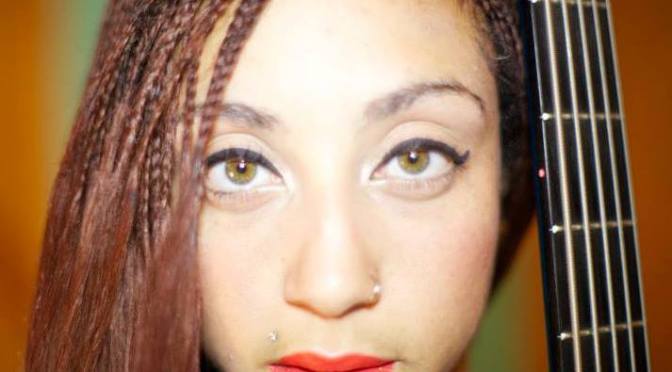 This video is a brand, spanking new single by the Forealists, a funky fly, indie band based in my beautiful hometown of Buffalo, NY, whose members are a few of my close pals, Zuri Appleby and Rocco DellaNeve. 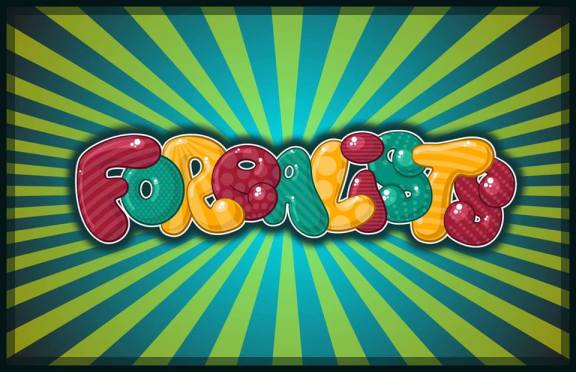 Forealists, comprised of 4 basic members, with very different backgrounds, whose goals are in harmony with one another.  They aim to bridge the gap between the traditional, classic music genres and the newer genres to fill the void of the disconnect that simply the name of a genre can create. They convey a message that’s positive and purposeful and promotes self and peer uplifting and awareness. 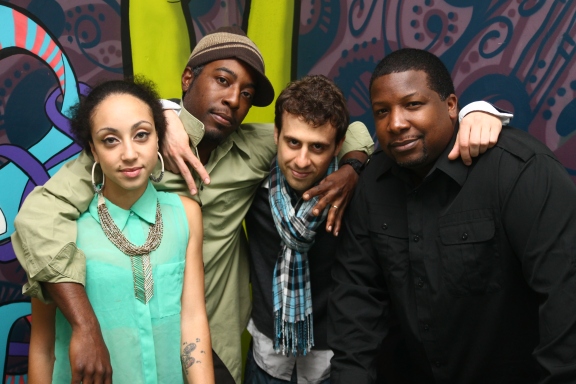 Rocco DellaNeve has written and performed with several groups (including The Etchings-who won Buffalo’s Battle of Original Music) and has toured nationally with Jimmy Van Zant. He resides in Buffalo and is the owner of The House Of Logic recording studio where he’s continuously composing, producing and engineering. Some of Rocco’s musical influences include Stevie Wonder, Radiohead, Robert Glasper, and Jamiroquai, and Ben Folds Five amongst others. 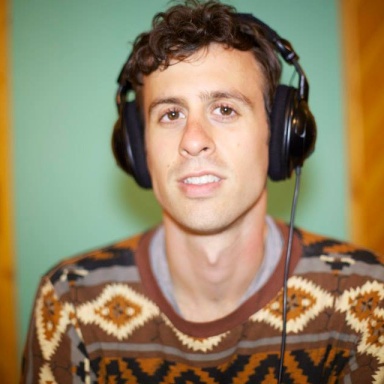 Zuri Appleby has been surrounded by music her entire life. With both parents being active and successful musicians also from Buffalo, music came naturally. Zuri started singing as soon as she could in her church choir and has continued ever since. She has been playing bass for 11 years. Zuri has also served in the USMC band touring the country during her time in service. Zuri has opened for PJ Morton, Bernard Purdie, and has played along side National recording artists Martha Munizzi, Marvin Sapp, SILK and Joseph Wooten to name a few. She currently teaches bass and vocal lessons and is a full time musician for both live performance and studio work. 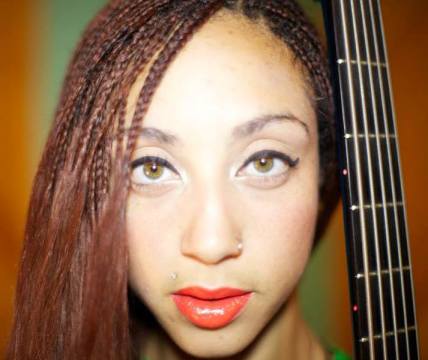 Born, Wesley Harris, III in Port Arthur, TX. Beat Masta Wes began producing and writing at, the age of 15 for local rap groups and singers. He also began to hone his Technical Skills working with friends Pimp C. and Bun B. of U.G.K. on their debut album. Harris gained his musical knowledge from years of training in school and private lessons as well as growing up in the church as a drummer. While in college Harris received a production deal from Rap-A-Lot Records where he and his brother helped to jumpstart the label’s R&B division; producing as, “The Harris Brothers”. After signing a management deal with a VP of Bad Boy Entertainment in 1994 they were given the opportunity to display their talent on a wider scale and to people in and around the music industry that had clout. This opportunity opened the doors to allow Harris to work with urban music hit makers such as, Dr. Dre, P. Diddy and Mary J. Blige. Since then Harris has worked with Gospel music Legend, Andrae Crouch and also Aftermath artist, The Game, and Tatyana Ali. 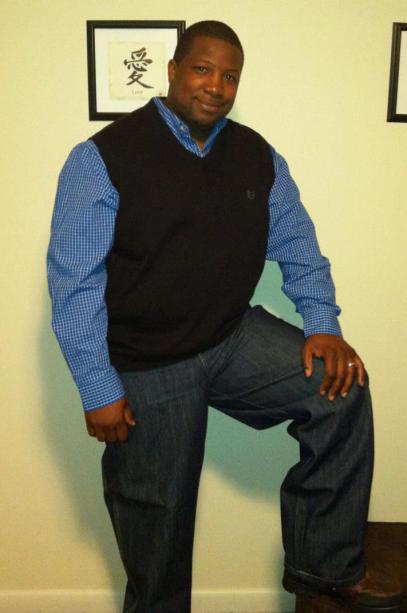 World premiere of the lead single, entitled “Stocky,” off the upcoming album Spread, by Deuce Ellis. Deuce is a Buffalo-born, Brooklyn-raised emcee who decided to take us on a journey through trippy-land NYC, with a giant white bunny and some bad broad to boot. 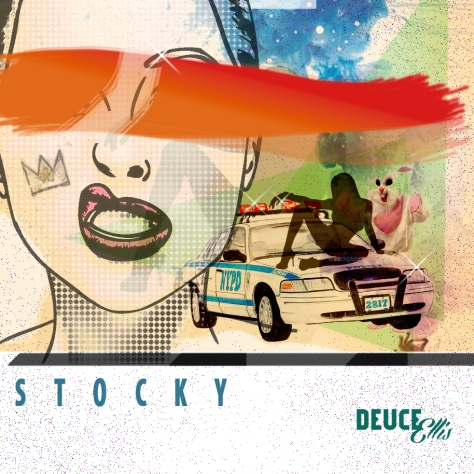 Hailing from Suffolk County in New York, Quite Storm is a very unique artist, as described by his manager Eric Harriet. From his delivery, to his tempo, to the message he sends to people to “Make Shit Happen,” meaning to not let anyone stop you from doing what you have to in life, and to go out and make it happen.

“Storm puts out music that shows his real lyrical talent, as well as his love for music. At the same time that all this is happening, Storm still finds a way to be the life of the party, while telling his team, fans, and city how much love he has for them. Below is his latest video “One Take” which just dropped last week on February 12, 2013. The video & song shows a little bit of what you can expect from Quiet Storm and the team behind him.” 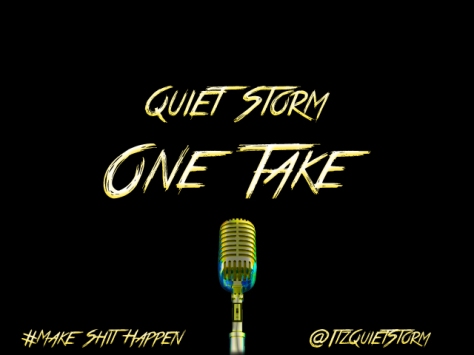 Love my Buffalo hoodlums. Shouts to Toats Orig for this wild flagrant photo.

The second release from The Paxtons: Avenue: A…
I’M GOIN; produced by Dave of The Paxtons; edited by Matthew Smith.
PAXTONAVENUE.COM x SOUTHSHORESOCIALCLUB.COM